Anton’s banned from driving for being pissed behind the wheel, and he lost his mining job when he lost his licence. To be clear, mining in Australia isn’t the same as it was in 1920’s Barnsley, Anton earns 185 thousand Aussie dollars for risking the black lung. This makes it even more absurd that he has to get about this small town on a skateboard. He’s 40, and a bit like a too-old Linkin Park fan.

He keeps stunning himself by finding half-drunk cans of Jim Beam and Coke that he’s forgotten he’s drinking. Little surprises.

He talks so much one night that I just shut the door on him while he’s still blabbering some crap. He’s in the throws a seriously invasive amphetamine monologue and I simply need to be not listening to Anton anymore. #shutupnowanton

We have kitchen therapy sessions. I make spaghetti and he itches and paces around taking his cap off, putting his cap back on and getting angry about his estranged wife and kids, his legally-aggressive father-in-law, banks and the farm he used to have.

He’s in a particularly sad ebb of his life, which seems – from what can reasonably be established – to have been otherwise quite remarkable. He is quietly struggling. Knocking around alone inside this beautiful home that was meant for four. Margs was a bit like that. All these pretty houses.

It could be that it’s Halloween, but the very few people that we do see, moving from car to house or nipping next door, are fucking hammered. Proper deadbeat shit-faced.

We’ve had a couple of glasses of local wine and we’re walking back to Anton’s in the cool of the night. We hold hands through the dark, empty housing estate. It’s not late. Maybe 9. We pass ideal house after ideal house but there is a distinct lack of any type of soul.

We don’t hear one bit of music playing. We don’t see any kids smoking. No one has let their garden get even the slightest bit unruly. There are no tags on the bus stop. All of the lines on the road aren’t just freshly painted, they’re absolutely gleaming. No one is laughing because they’ve planted a remote controlled random fart generator under Granny’s chair at the dinner table. Everything is present and correct. But this makes everything seem totally wrong. Sinister even.

We imagine all of the Antons inside their showroom homes with their silent struggles,  meth angst and legal bothers. We consider how different this kind of walled living is to the places we’ve been in the ten months prior. It seems sterile. But there is dirt. It just has a white picket fence around it and a carefully applied, thick gloss.

Meth aside, the scenery and the wine is proper ‘mintox’. Check out these pictures from the wineries, Injidup natural spa and the woods near Anton’s gaff. 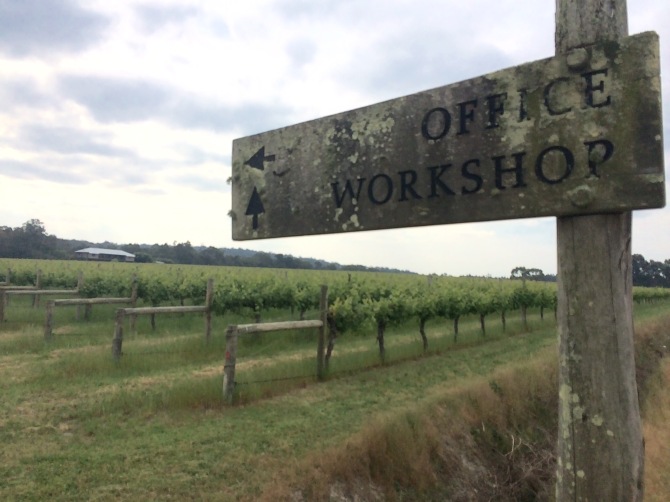 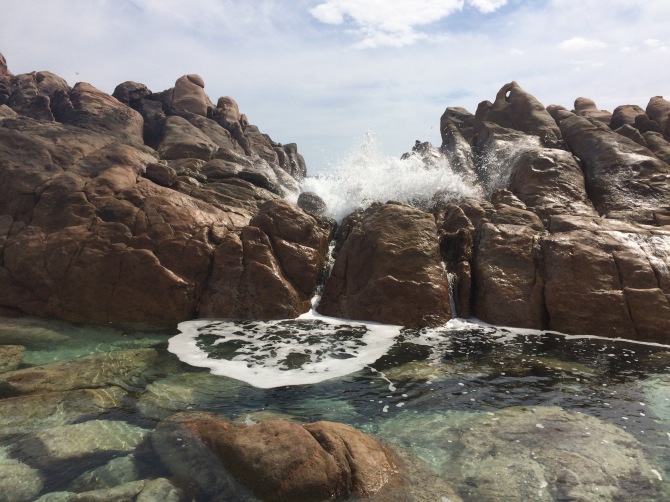 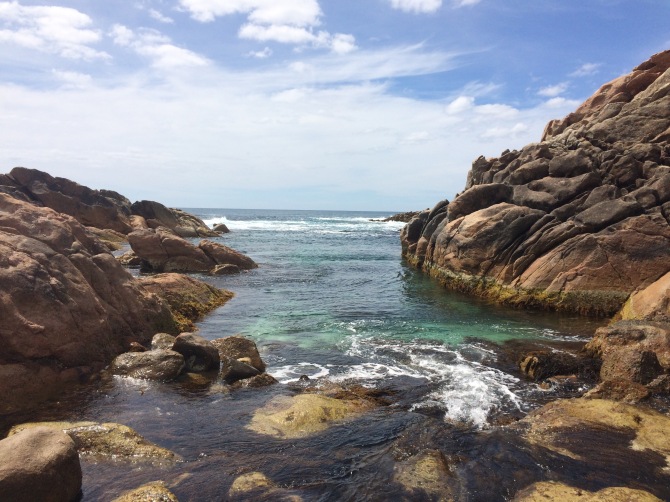 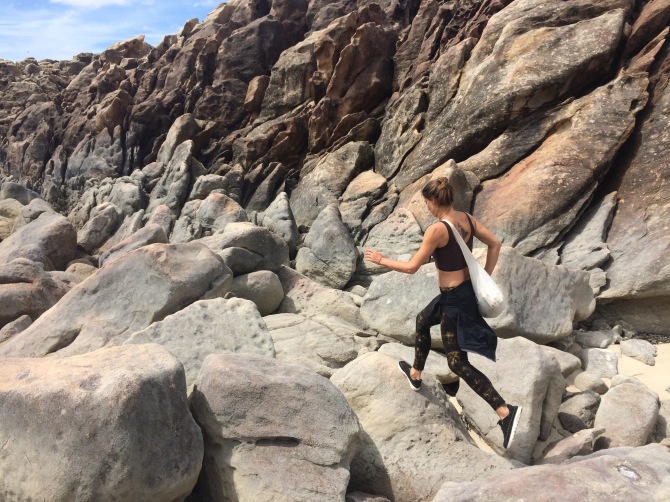 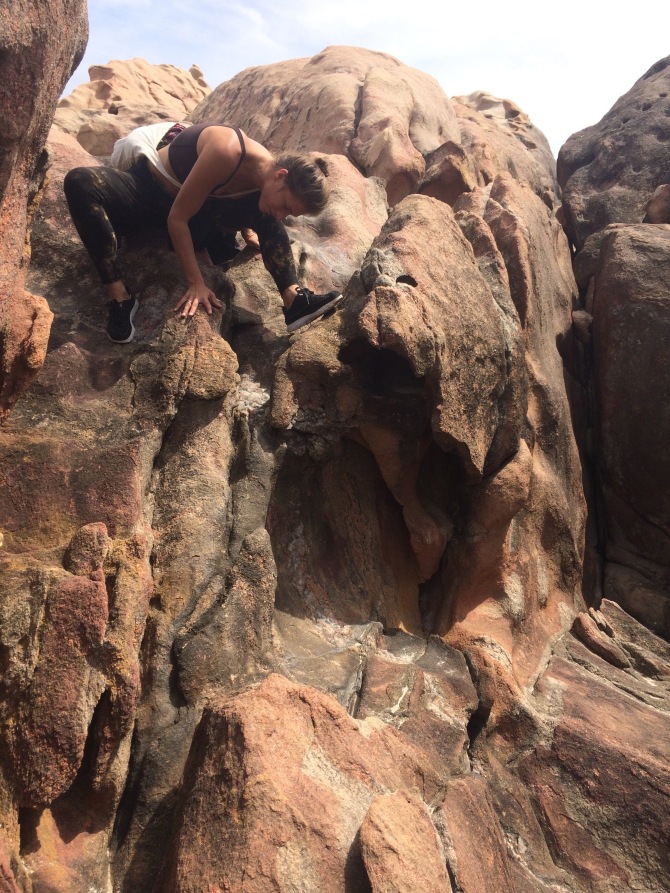 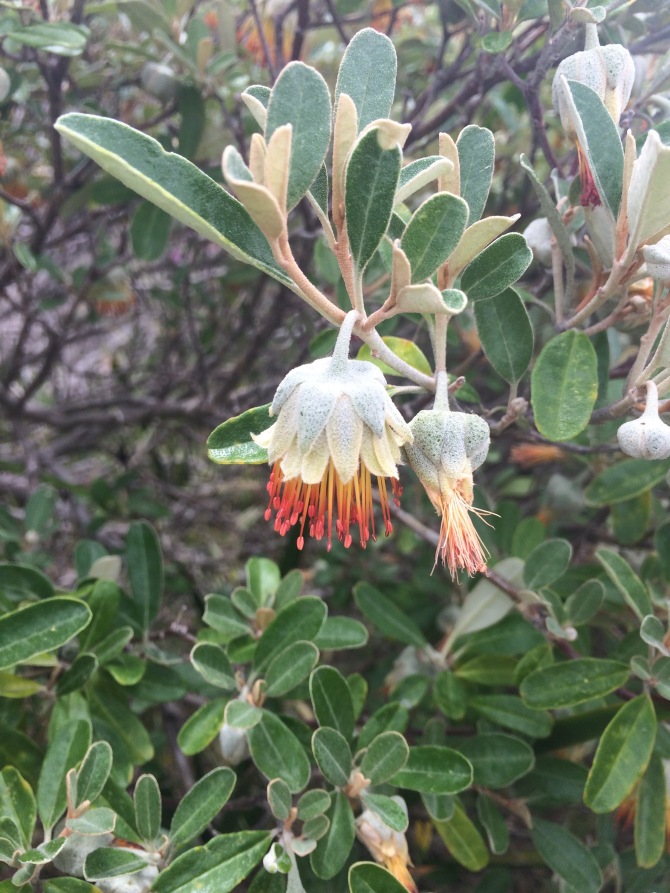 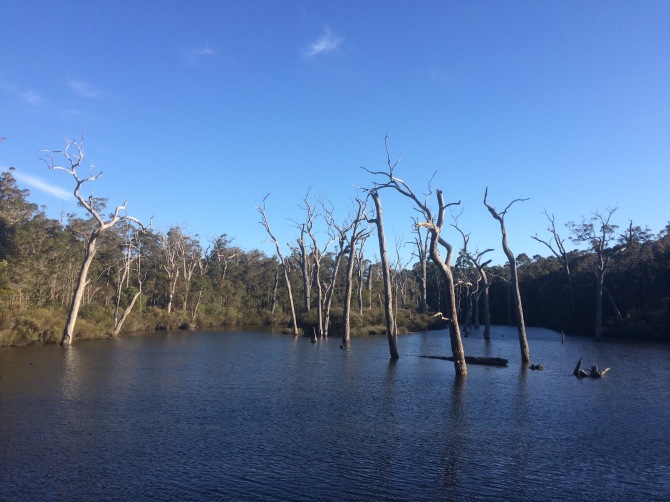 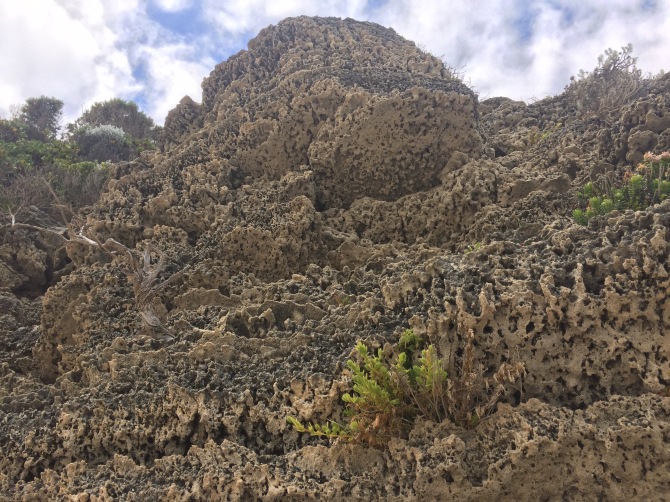